“Girls have too much drama. I’d rather hang out with boys “

This, has become yet one of the many thoughtless popular sayings used everywhere around the world in this 22nd century.

Ranging from an average teenage girl to a fully grown woman.

I actually got the inspiration to write about this from a little something I read off someone else’s blog. She’s an amazing blogger and her posts are just terrific. You should check her out here.

First of all, if you have this notion and you’re here, this minute, reading this, just know that you are a traitor to girlhood.

No mincing of words, please.
It’s the utter truth.

Girls drama, you say? What about your drama?

How can you commit such betrayal to your race and feel cool about it?

You must think I am saying these things because I am inexperienced with the way of the Females.

Believe me, I have had my share of backstabbing from girls that were close to my heart.
May their inactive soul continue to rest in perfect peace in my heart of hearts. Amen.

But what did I do?
I didn’t give up on my other girlfriends!
I realized it’s just.. just the way of life.
Everybody has drama.
Other people’s are just lesser than the other!
I know. I know. Having male friends/besties is cool and all. It’s one of the latest fad sef. 😉

But is it boys that don’t talk?
If I hear!
The boys are the worst slanderers!
They would butter you up silly in your presence. Behind your back, they’re out there discussing the atlas of your life with their supposed goons. 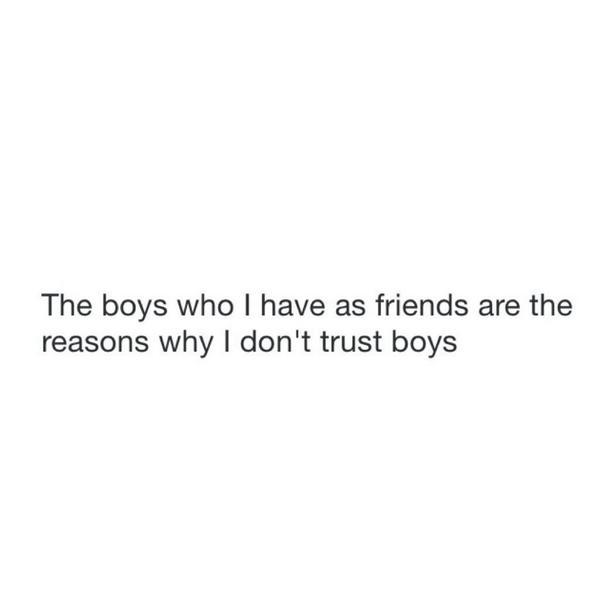 Don’t get me wrong though. I am not speaking ill of any sex.
Of course, some girls have male besties and they’re doing great.
Well, at least, if what they’ve been telling us is true.
I am just saying it doesn’t really work out like that for everyone.

So because you’re the prettiest among your friends now, they hate on you, backstab you and say all sorts behind your back and you think fuck it! I’m done. Abi?

Listen, this did not start on your head!
It has been like that before our conception. It has remained like that in our time and possibly would continue forever and ever. Until probably our extinction.

This is not why we should turn our backs on people that are exactly like us.
Let’s face it, hang with boys till forever, No long thing is gon’ sprang out of that space of yours.
You would always be Female. Better start embracing it. 🙄

LOL. As if I have not tried the, “I prefer boys” line before sef.

In the end, you’ll realize you only are who you have. Really.